by Master the Universe 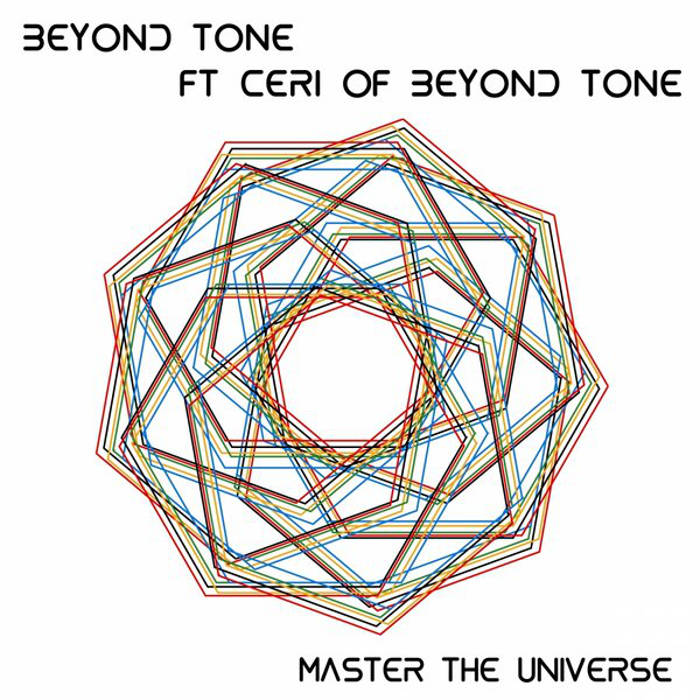 FOMP proudly present 'Master the Universe'. A deeply rooted percussion infused basement shaker. Beyond Tones electifilying production skills mixed with Ceri's soft mystical spoken word, this ones ready to enchant any dance floor. The 'Tecknic' remix offers a more electronic deeper spacey groove, for those late nights. Both mixes ready to stomp any dance floor. With a lot more to come from this talented duo this EPs just a taster to what to expect in the future.

One loves Spoken Word, and the other loves beats & bass!

Together both members form London based project - Beyond Tone.

A well seasoned artist, Ceri began sharing & performing her writing & Spoken Word word skills around the poetry circuit back in 2003

The producer of Beyond Tone began producing & Djing at the tender age of 17. Now his productions are circulating & appreciated around the globe.

'Master the Universe' is the first spoken word release from Ceri, who is also currently working on her forthcoming EP and the Beyond Tone album which is due out later in the year.