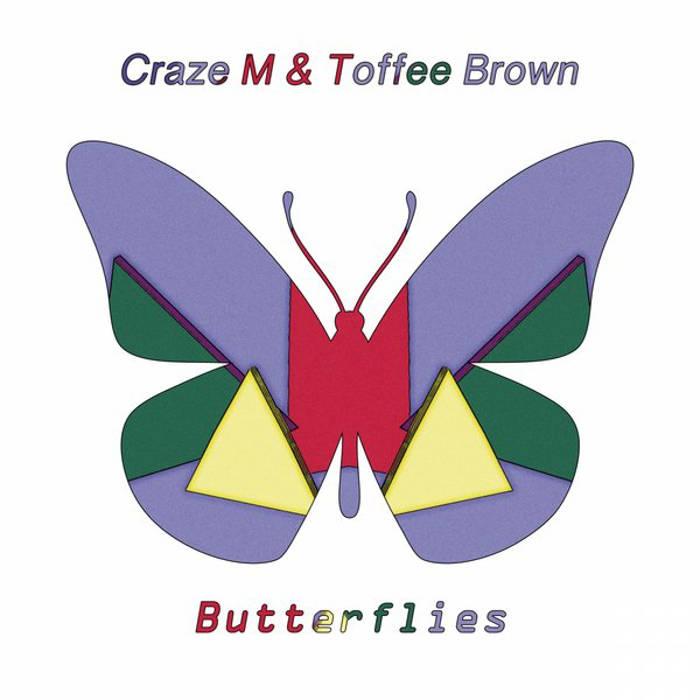 The first release on FOMP from the team of South African duo Craze M & Toffee Brown. Just in time for spring Butterflies is a beautiful soulful number. Along with remixes from two up and coming talents Londons and Soul solutions Josh Grooves and his production partner Shaun Ashby and Netherlands very own Rancido this sure to be one for every ones record box.
The original is a mix of smooth mellow keys, gentle percussion together with Crazes unique voice producing something that oozes soul. Josh Groove delivers us an explosive afro ridden ready shake down any dance floor. His partner in crime Shaun Ashby gives us and 4 X 4 old flavor school dub and Netherlands rising star Rancido hits us with a succulent soulful gem. Gliding rich chords along side Crazes voice with a sexy rhythmic percussion.